The American Work Ethic Is In Rapid Decline 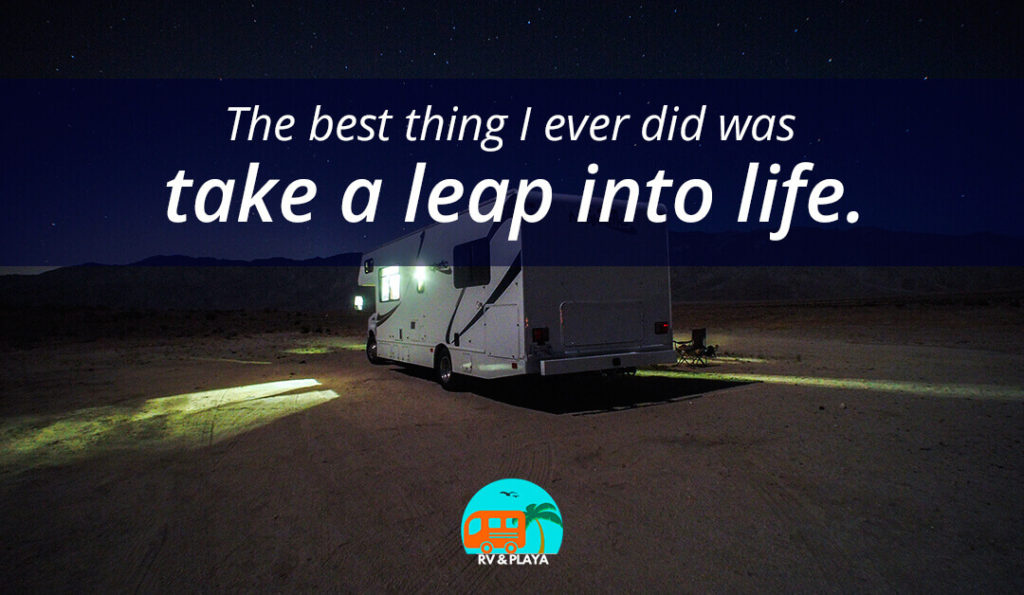 The attitude our society has towards work has become rather blase. A slew of government mandates to stay home and cash giveaways have dampened the enthusiasm of many people to return to work. If you don't need to, why subject yourself to something most people find rather unrewarding and often unpleasant.

This has begun to be reflected in our youth becoming less interested in rushing off to get expensive college educations. Adding to this is the notion many careers may not exist or are not worth the cost or investment to get them. Many people think, for example, by simply being a doctor you are going to rake in the dough. however, when you think about it, it is a career with many drawbacks. How many people want to constantly deal with the weird problems demanding patients have and endless paperwork in an environment where they can be sued at any time. This casual indifference to work is growing in people of all ages. The days when people were inspired to work and save for the future may never return. The general consensus is that when you work your fingers to the bone is all you get is bony fingers. Part of the blame falls upon the government's effort to eradicate poverty at the expense of the middle class. One of the side-effects of Obamacare, or the Affordable Care Act if you prefer, is that by working less, it is possible to drop your income to where your health insurance is paid by the government saving the average American thousands of dollars a year and making those forced to pay the higher rates angry.

The idea of hard work and savings for the future has also been undermined by savers getting paid next to no interest on the money they save and then being forced to pay taxes on the little they are paid. Adding to their pain is the fact that inflation is destroying the buying power and value of the money they worked so hard to save. It does not help that many taxpayers see the government simply pissing away the money they pay in taxes, a glaring recent example is the billions and billions of dollars worth of equipment left behind in Afghanistan. The dropping participation in the workforce is not entirely driven by the pandemic. Compounding the problem is the growing perception that working any harder than absolutely necessary makes you a chump. The strong socialist vibe coming out of Washington is enough of an indication that "getting ahead" in life is becoming less possible so why swim against the current. When coupled with demographics and our culture that almost encourages people to grow ever more self-centered. Emphasizing the individual as more important than the big picture has big ramifications.

People want to retire younger and enjoy living rather than working, especially if by working harder and longer, in the end, you find you are in the same place as someone who lived on the dole. We have reached the point where those dedicated to their careers are often ridiculed as greedy or unable to balance priorities. Saying such as, "few people on their death bed find themselves wishing they had spent more time at the office" diminishes the importance of work.

The feelings about work that seem to be filtering through society have a corrosive and damaging effect. Yes, there is a difference between work and a job which many people seem to forget. Work is an activity involving mental or physical effort done to achieve a purpose or result. A job often has more to do with where you work and who benefits from your labor. Workers often do not understand that if they only put in a minimal effort they may actually be a money-losing liability to their employer. Using the definition above removes many of the things people do because it brings them true enjoyment or a sense of satisfaction, in short work is often work and in many cases boring drudgery.

The lack of a motivated workforce hurts productivity and helps drive inflation it also feeds back into reducing the formation of new small businesses. If you want people to work and work hard, you need to provide them with an incentive rather than bash them. The current amount of paperwork, financial risk, and other factors such as being able to find people willing to work massively reduces the probability of most new businesses succeeding.

While Americans seem unconcerned and nonchalant about this shift in priorities and praise it as a good thing, it is important to remember too much of a good thing can be detrimental to your health. While America is "ramping down" other countries are "ramping up" and when all is said and done, it is more difficult to get jobs back than to lose them. Oddly enough, the desire to work less seems to have resulted in some Americans having to work far more to take up the slack. This is causing resentment to build towards those unwilling to carry what is seen as their share of the burden.

Even as I was writing this Bernie Sanders was on, Face the Nation talking about how America needs the immigrants flooding into the county, his reasoning is we need workers. In my opinion, Bernie is wrong and we should be wary of his argument, more open immigration does not get you significantly more "hard workers" just more people. More immigration does not solve the issue of a declining work ethic. The bottom-line here is that hard workers get far less credit and kudos than they deserve, expect this to continue in coming years.