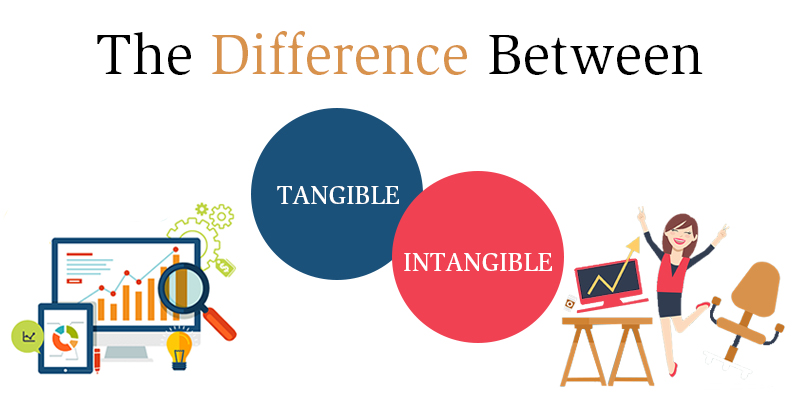 Inflation ahead will be contained in certain sectors of the economy. How much inflation we see is still up in the air. From a Main Street perspective, people and businesses are saying that inflation is here to stay and is not a short-lived or transient issue. Still, it is also important to remember that as supply and demand have taught us, what goes up can and often does come down. I contend and envision most of the inflation that takes place will be in hard assets and it will be the result of people losing faith in fiat currencies.

When money is created or printed it has to go somewhere, and it has been fueling the "everything bubble." While feeding the "wealth effect" and inequality, a bubble is not necessarily inflationary. All this can be a difficult concept to grasp. The important point to remember is that everything is relevant and values and prices change. Up until now, much of the newly created money has not resulted in massive inflation. This is because it has been diverted from goods everyone needs to live and into intangible assets not included in the consumer price index.

The way people view fiat currencies way be about to change in a big way, they are generally a poor place to store wealth. To be clear, I view the dollar as the best of the four fiat currencies, however, I expect all of them to come under more pressure in the near future with the yen and euro being the biggest losers. The amount of interest in cryptocurrencies and other inflation hedges is an indication many investors are losing faith in the central banks and fiat currencies. The result may be a monetary crisis and chaos that shifts people into tangibles and a self-feeding inflation loop.

None of this means cryptocurrencies are the answer. This article is being written to point out our normal inflation model totally misses an important point. Most economists and analysts are oblivious to the point that with so many people willing to invest in intangible assets they have dampened inflation. By not buying tangible and real items people help minimize inflation. This is a very important part of the inflation puzzle.

To many investors, the difference between these two very different asset classes has been blurred over time. An intangible asset is a useful resource that lacks physical substance. Examples are patents, copyrights, trademarks, and goodwill. Such assets produce economic benefits but you can’t touch them and their value can be very difficult to determine. These intangible assets are often in sharp contrast to physical assets like machinery, vehicles, and buildings.

Most tangible assets can be easily converted to cash, this is why most people include as "tangible" the amount of money in a bank account. Even though money held by a bank is a paper promise, it falls into a "grey area" in that it holds the characteristic of being rapidly converted to something real like property such as cars, houses, or boats. Some of these accounts can also be used as collateral in case you want a loan.

Over the years investors have shown little resistance to being steered away from tangible assets. It is easier to own intangibles than deal with taking care of "real things." This could account for some of the mismatch in growth between these two kinds of assets. In our modern economy, another example of intangible assets, or at best, quasi-intangibles are shares in a company. When you buy what is known as stocks, what do you really have? You no longer get a certificate as in days of old, this should send the fear of God into those that worry about hackers.

Owning stocks is very similar to holding a fiat currency in that much of its value is based on faith. What you get is a glorified memo in a computer base somewhere, good luck proving what you have if things go bad. Most likely even getting a government official to listen will be a huge task. If you do get action most likely it would be years before you get any of your money back. This is important when you consider the massive importance stocks plays in the overall economy.

At the same time, it is also important to factor in the massive importance of other quasi-intangible "financial instruments" such as bonds, pensions funds, retirement programs, and more, play in our modern economy. Enough said. All of the paper and promises sold as assets remove inflationary pressure off the price of tangible goods. They also give us the warm fuzzy feeling we are protected from an uncertain future. Sadly, they are more of an illusion of security than things of substance. We often accept these substitutes for holding real goods because society makes it so doggone easy and even encourages us to do so. A major problem with assets that are not tangible is that they are easily prone to manipulation and are even capable of vanishing before our very eyes.

The chart above shows how over the decades the growth in intangible assets and the money supply has vastly exceeded the growth in real and tangible assets. This is problematic. Currently, the gap is so large that even if you allow for a great deal of the wealth stored in intangible assets to be washed away there will still be enough cash and credit available to create inflation. Ironically a huge washout in the value of this type of asset could be become a driver of inflation by igniting a shift into hard assets.

Time after time history has revealed how Ponzi schemes operate in plain view and are often heralded as a great investment until they are not. Adding to the problem with intangible investments and buying a promise is that so many of these transactions are now being done online and placed in the clouds.  This means many investors may someday pay a very high price for their faith in a financial and political system with a history of failing to keep its promises. For those fleeced out of their money, our rapidly failing, slow-moving, and expensive legal system seldom distributes justice.

Circling back to the idea laid out in the title of this article where people place their money matters. The Fed, the government, and a lot of institutions love the fact so many of us are willing to accept paper and promises in exchange for our wealth. The problem is, these groups may not be in any hurry to return this wealth. As proof of how deep this is rooted in our system just look at the growth of the financial sector over the last few decades. On the other hand, obstacle after obstacle has been thrown and placed in front of those buying tangible assets. Just remember, not investing in "tangible goods" helps to minimize inflation but it also puts your wealth farther away from your control and that may prove detrimental to your financial health.