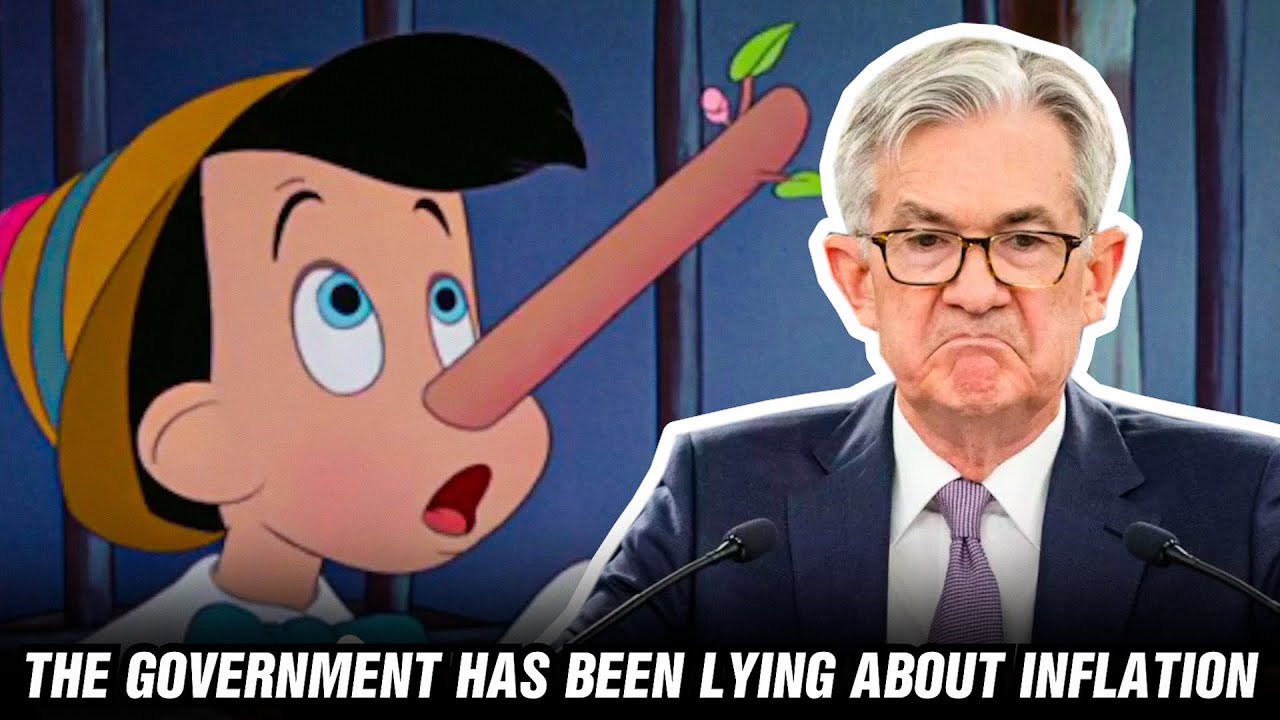 If you listen to economists and those watching the wave of inflation that is sweeping over us you will hear many of these people predicting it will soon abate. A huge part of their argument being the best cure for high prices is high prices. This is because high prices bring about demand destruction. Taking this to the next level some are looking towards an economic slowdown, a recession, or worse.

Still, with so much money stashed away and so few real tangible assets there is no guarantee inflation will slow or that we will see deflation. For years, central banks across the world claimed the lack of inflation was the key that allowed them to adopt and deploy their QE policy. It was central to their ability to stimulate. The moment inflation began to take root much of their flexibility was lost. Already a great deal of inflation has been baked into our future.

We should not be deceived or led to believe that lower oil and commodity prices will in themselves bring about deflation. Often falling prices in both commodities and goods reflect a lack of demand or temporary supply imbalance that will correct itself. When that happens prices tend to rapidly adjust to reflect the "new reality of the day." In this case, it is very likely that higher prices are here to stay and even move higher. While inflation is painful, it could be argued that stagflation is even worse.

Inflation is not limited to manufactured consumer goods. Currently, prices are surging in the service sector as well as fees, tolls, and taxes. People tend to forget just how much government spending is done at the local and state level. For these entities simply printing more money is not an option for eliminating revenue shortfalls. This translates into a slew of revenue-driven schemes originating on the local level that come back around to drive up the cost of living.

The huge number of people that work for the government or in quasi-government positions that will never agree to a wage cut create a floor under incomes. Throw in supply chain disruptions that are causing productivity to drop and a troubled energy sector and you have a recipe for soaring prices. Of course, a great deal will depend on where the wealth that escapes the meltdown expected in the stock market flows. I expect that amount will be substantial.

A number of people are predicting this money will flow into bonds causing bond yields to drop. While this could happen it is possible a lot of this money could flow into tangible goods that increase in value during times of inflation. It is important to remember inflation is not all about interest rates. A huge part of Fed policy is rooted in quantitative easing and tightening. Asset valuation growth is greatly dependent on the liquidity resulting from the unfettered flow of new money and credit. When all is said and done liquidity and money supply matter far more than interest rates.

Circling back to the idea there is no guarantee a slowing economy will slow inflation, part of the problem is fees, tolls, and taxes could surge higher. When we look at where inflation has occurred during the last decade or so we find it centered in areas where the government has expanded its influence. Inflation is not just prevalent in manufactured consumer goods. Two areas where inflation has run rampant that rapidly come to mind are healthcare and education. A less often noticed area that carries massive implications over time is the broken legal system but that is its own story.

Other sectors where the government is moving prices higher are utility bills, new construction, and the cost of providing local services such as police and fire protection. This is why the next surge in inflation or higher cost to consumers, regardless of the pace of economic growth, might well come from huge increases in fees and taxes. An example I have used in the past of surging tolls was highlighted in a Philadelphia Inquirer op-ed. In 2008, it cost just $15.25 to travel across the state from New Jersey to Ohio, over the years this has jumped to $61.20.

People tend to forget just how much government spending is done on the local and state level where simply printing more money is not an option for eliminating revenue shortfalls. The theory is based on the fact local and state governments have hidden and masked the size of their growth and financial promises from the public. A factor many people fail to grasp is just how much government has expanded over the years. Governments mask growth by "outsourcing" a great deal of the work their workers had been doing. Another place this sneaks under the radar is in the huge growth of "quasi-government " entities such as airport authorities and downtown improvement districts which are able to levy special taxes.

The average Joe or Jo may not see many of these increases in fees and taxes aimed at increasing revenue because they are not assessed against them personally. Still, they do directly affect businesses and landlords which are forced to eventually pass on the added cost to consumers. Often this is through higher prices. Another way to do this is by transferring responsibilities, limiting warranties, or reducing goods and services that had been previously provided.

In the end, tolls, taxes, increased cost for permits, dropping productivity, and fines flow back into society and our economy in a complex way with intricate ramifications to America's ability to compete going forward. Inefficient and wasteful government does have a cost and it must be paid. It will as I have outlined above come in many forms. Do not be surprised if these extra costs really begin to hammer brick and mortar retailers as well as commercial real estate across America. If so, we will all be forced to pay the price of this "cost-shifting" through inflation and a lower standard of living.