Tesla, Revisiting The Issue Of What It's Worth 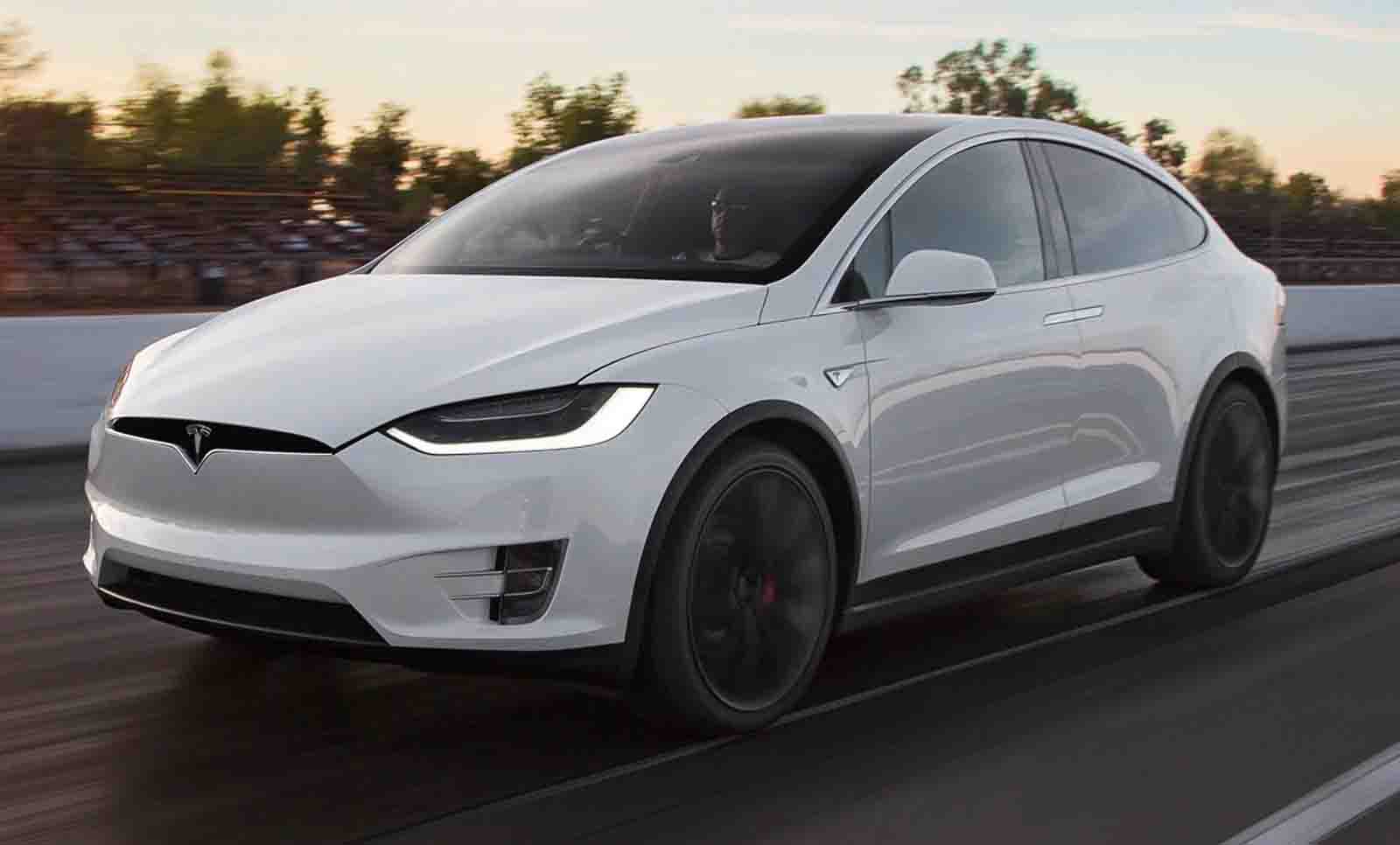 Now that Tesla's most recent numbers are out it may be time to revisit what the company is worth. While the numbers came in solid and better than some analysts expected they did not blow the doors off the hinges and leave investors in awe. Lurking in the shadows are concerns at just how honest Tesla's numbers really are. History has shown time and time again that markets can hide from reality for only so long. Tesla's stock price continues to hang on but continuing signs of the company's challenging path forward continue to leak out.

With over 100 different electric cars expected to hit the market by 2025, it is difficult for a realist to envision Tesla being able to remain in the position it is today. The rapid approach of real competition into the rather small Electric Vehicle market is occurring at a time when auto sales may be on the wane. This could translate into tight profit margins and a situation similar to what we witnessed in 2008 when the automobile industry fell off a cliff resulting in a government bailout of GM and Chrysler.

Needless to say, a great number of factors influence how a stock is valued. A huge part of the sugar high allowing Tesla's valuation continues to be that climate change exists and the idea electric vehicles are a big part of the answer to halting it. It could be said that Elon Musk is the "Pied Piper" of  EVs leading society down a path that may eventually disappoint even his most loyal followers. Musk appears to have a great deal riding on government  favors paving Tesla's way forward with generous subsidies. Whether EVs live up to their reputation of being environmentally friendly is a matter still being debated and many people have come to the conclusion that EVs do not live up to their promise.

Several other issues haunt Tesla, one has to do with China. A few days ago the video of a protestor at the Shanghai Auto Show "went viral" after he stood on top of a Tesla vehicle and decrying the car's brakes. Shortly after the incident, a CCTV broadcaster has called for an investigation into Tesla's brake failures, some people are taking this as a sign China's love affair with Elon musk is coming to an end.

This could have huge ramifications for the future of  both Musk and Tesla because of the huge investment the company has made in China. The notion that Chinese state media has turned negative and is looking for answers underscores the idea China may have initially embraced Tesla in order to steal its technology.

Also, issues concerning the overall quality of Tesla's cars, or lack of it, have garnered a great deal of attention. While this has been brushed aside by the majority of Tesla lovers, Tesla’s US made vehicles are scoring in the cellar when it comes to quality. As Electrec reported earlier this year, Tesla ranked lowest on J.D. Power 2020 quality study, with 250 problems per 100 cars. The quality survey was based on roughly 1,250 Tesla owners with most of the respondents being the proud owners of a Model 3.

Needless to say, much of the "aura" surrounding Tesla continues to flow from Musk himself. It appears many people view this man as almost god-like, a genius with superman qualities. Somehow they are able to overlook the fact the words coming out of his mouth often conflict with reality. Musk skeptics such as myself, are appalled at how so much of his empire has been grown from a foundation of government subsidies.

Government support is a major theme of all Elon Musk's companies, and without it, none of them would exist. Woven into this is the issue of "corporate incest" and Tesla's acquisition of ailing SolarCity in an all-stock $2.6 billion merger. At the time Musk owned 22% of SolarCity which was founded by his cousins. The merger was promoted on the idea that Tesla's mission since its inception was part of Elon Musk's overall "Secret Tesla Motors Master Plan" to expedite the world's transition to sustainable energy and away from a fossil fuel economy.

Tesla's valuation remains a bit over the moon considering on Friday it closed with the stock at a whopping P/E ratio of 710 times earnings and a market cap of over 649.8 billion dollars. Those of us without a great love for Tesla or Elon Musk see this as the poster child of absurdity. By comparison, Volkswagen, which sold over 10 million vehicles last year has a market cap of $79 billion and auto giant Toyota around $246 billion.

While valued as the most valuable car company in the world, recent earning for Tesla indicates its profits were based on $518 mm of regulatory credit sales and a $101 positive gain from its Bitcoin position and sales. Strip these out and it seems that Tesla lost $181mm selling cars. Still, it is difficult to deny another major factor keeping Tesla aloft is the promise of a shit load of government money flowing from Biden's new $2 trillion infrastructure package. Many Tesla enthusiasts are counting on this transfer of wealth to move the company forward.

While Tesla sported a valuable advantage by being the first big player in the electric vehicle (EV) category it is not protected by a great number of patents. The big advantage Tesla has enjoyed with other manufacturers being slow to release EV cars is not expected to last. Much of Tesla's technology is easy to replicate and most auto manufacturers have lines of EVs finally rolling off their production lines this year and next. Many of these cars will come at far cheaper prices and Tesla's competitors will also be offering their customers service shops and trade-ins.

This means Tesla’s first mover advantage may vanish overnight. A great deal will depend on how Tesla's new pickup truck fairs against such rivals as Ford's new electric F-150. Any sign of failure on the part of Tesla could result in a major fall from grace and bring into question Tesla's staying power in the industry.

Ironically up until now, Musk's greatest strength may have been that so many investors doubt his ability to perform. This means that a slew of impatient clowns have shorted Tesla stock in search of quick profits. These bearish investors have continually shot themselves in the foot by constantly finding reasons to rush to the exits in short-covering panics. This not only invariably brings the share price back up but has created a self-feeding loop accounting for much of the companies success and oversized profile in the automobile sector.

When all is said and done, the 64,000 dollar question remains, what is Tesla worth? Still more important is, what will it be worth in the future. Sadly, this article is not about to predict a number considering Elon Musk has proved he has more lives than a cat. Time and time again reports of his demise have proven to be premature. It seems every week creates a slew of new articles about Tesla and what is occurring in the highly speculated electric vehicle sector. Like many people that are predisposed to discount hype from the media, you should color me skeptical about how well Tesla will deal with the coming onslaught of competition.