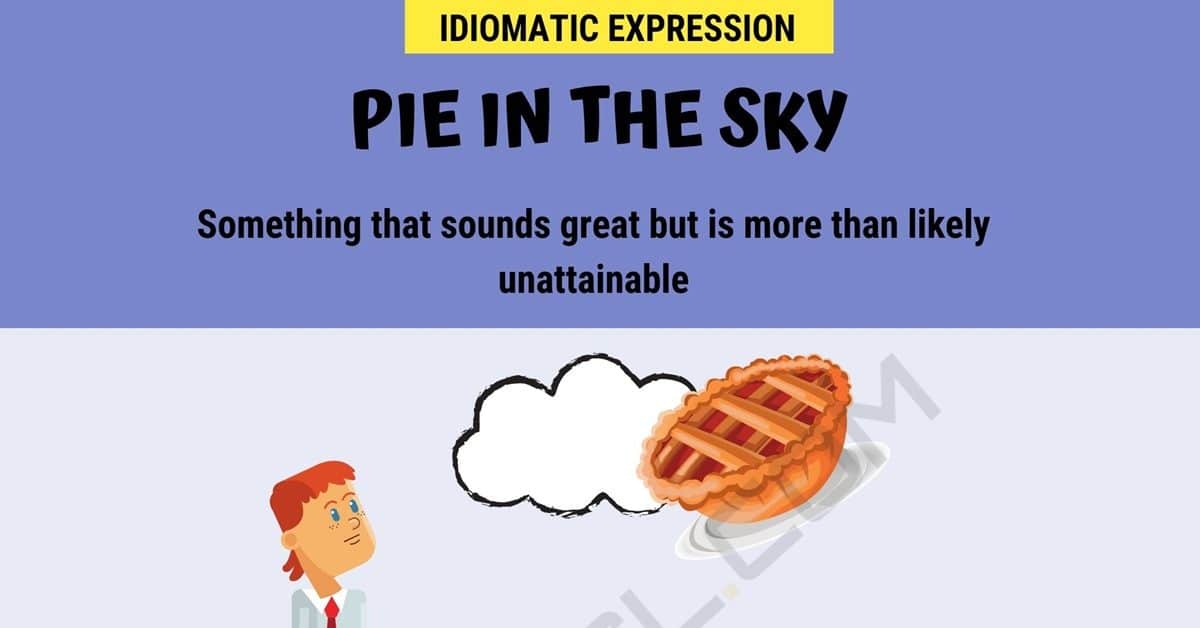 Damn near every economist and analyst seem oblivious to the point being made in this article. The Fed should be ecstatic so many people are willing to invest in intangible assets. By not buying  tangible and real items they help to minimize inflation. In our bullshit world where media outlets like Bloomberg tout the message if you are not in this rising market, you are missing out, it is understandable that people want in. With this in mind, it is no wonder the investment world has become a minefield that is often compared to a casino.

An intangible asset is a useful resource that lacks physical substance. Examples are patents, copyrights, trademarks, and goodwill. Such assets produce economic benefits but you can’t touch them and their value can be very difficult to determine. These intangible assets are often in sharp contrast to physical assets like machinery, vehicles, and buildings.

The term tangible assets, in this case, could be used to describe shorter-term assets, such as inventory since these items are intended for sale or conversion to cash. Most tangible assets can be easily converted to cash, this is why most people include as "tangible" the amount of money in a bank account. Even though money held by a bank is a paper promise, it falls into a "grey area" in that it holds the characteristic of being rapidly converted to something real like property such as cars, houses, or boats. Some of these accounts can also be used as collateral in case you want a loan.

Another example of quasi-intangibles is stock, when you buy stock what do you really have? You no longer get a certificate as in days of old, this should send the fear of God into those that worry about hackers. What you get is a glorified memo in a computer base somewhere, good luck proving what you have if things go bad. Most likely even getting a government official to listen will be a huge task. If you do get action most likely it would be years before you get any of your money back.

For a long time, I have taken the view that many "financial assets" have slipped into the intangible class. Assets such as stocks, pensions, and annuities harbor many of these qualities. These are things we can not touch and often live in the land of future promises. Today many are recorded on a computer somewhere and paper records of them are having a difficult time remaining current and in good order. Simply put, many people are not even sure where they have stored their wealth.

The theory that investments in intangible assets minimize inflation may be a chief reason government savings and wealth-building programs are centered on driving money into such assets. Over time, this has the potential to result in the collapse of the financial system. In our complex interdependent world, this would most likely hit the economy extremely hard, and the contagion from such an event could easily spill over and tear apart society.

To divert criticism of the fact no bona fide program exists which allows people to truly protect their wealth or preserve their purchasing power from inflation the U.S. government issues a type of Treasury security known as TIPS. This stands for, Treasury inflation-protected securities, these are indexed to inflation in order to protect investors from a decline in the purchasing power of their money. Sadly, even TIPS fail to hold up under scrutiny in that they are tied to the CPI which understates the true rate of inflation.

To be clear, I view the dollar as the best of the four fiat currencies, however, I expect all of them to come under attack in the near future. Circling back to the growing danger resulting in policies encouraging people to invest in intangibles to lessen inflation. When money is created or printed it has to go somewhere, this has been fueling the "everything bubble." This is not the key driver of inflation. The main reason this newly created money has not resulted in massive inflation is rooted in the fact it is being diverted from goods everyone needs to live and into the intangible assets described above.

When you consider the amount of interest in cryptocurrencies and other inflation hedges it is easy to argue many investors are losing faith in the central banks and fiat currencies. A monetary crisis and the chaos that comes with it may very likely be coming down the road. The fact that over the decades, growth in intangible assets and the money supply has vastly exceeded the growth in real and tangible assets is problematic.

There has been little resistance to moving investors into intangible or quasi-intangible assets because it is easier to own intangibles than deal with taking care of "real things." This could account for part of the mismatch in growth between these two kinds of assets. Currently, the gap is so large that even if you allow for a great deal of the wealth stored in intangible assets to be washed away there will still be enough cash and credit available to create inflation. Ironically a huge washout in the value of this type of asset could be become a driver of inflation by igniting a shift into hard assets.

All this can be a difficult concept to grasp. When looking at soaring house prices, we should view the cause as more driven by inflation than because of a falling dollar. The important point is that everything is relevant and values and prices change. With this in mind, the one thing we as individuals should try to avoid is putting our wealth into something intangible that could vanish during the night.