Is Powell Again Pulling Strings From "The Shadows"? 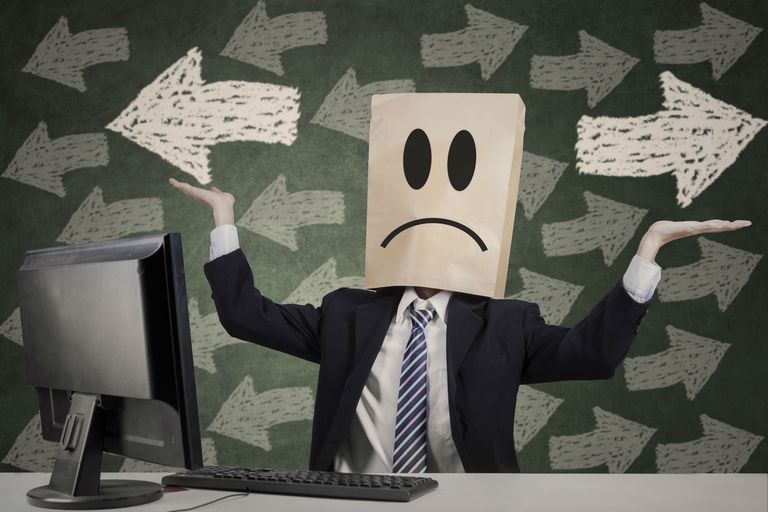 Recently, we have seen stocks rally while the dollar falls. Some of us are wondering why the dollar is falling at the same time currency traders are busy penciling in as many as four interest rate increases. The ICE U.S. Dollar Index, a measure of the currency against a basket of six major rivals, was down 0.1% on Thursday hitting a two-month low. This drop leaves the dollar with a loss of 1.2% since the start of the new year.

A more aggressive tightening of monetary policy and “hawkish” central bank intent on slowing inflation is generally seen as supportive to a currency. Is it possible Powell dropped the dollar to kick the stock market back up? I contend this is what is happening. Such a move has been used in the past. In volatile markets, like we have today ruled at times by emotions, the fear of missing out, and a slew of traders trained to buy the dip, it doesn't take much to turn an ugly selling streak into a buying panic.

The combination of a sudden drop in the dollar just as the Fed starts talking about tapering and raising rates is difficult to understand. With most seasoned investors allergic to risk, logic would tend to make them view the coming Fed action as a strong headwind to markets going higher. At the same time, higher interest rates and less expansion of the Fed's balance sheet generally moves the dollar higher.

While it could be argued the falling dollar simply reflects the coming recession into which the Fed is tightening, again I point to Powell as the great enabler. Over the last few years, none of the market action in both currencies and stocks could have taken place without a wink and a nod from him. To me, the current situation reeks of backchannel currency manipulation.

Through a coordinated effort, Powell and the Fed have enabled central banks across the globe to lower their rates or do additional stimulus. Using a slew of tools, they have held the relationship between the value of one major currency to another rather stable. This delicate balance is critical to the stability of the global financial system and adds credence to the myth that no major currency can fail.

The idea that peer central banks, particularly the ECB, will accelerate their policy normalization plans at this point seems far-fetched. The EU economies and banking system are far too weak to entertain such action. As for the Japanese yen, it should continue to underperform based on the continuing BOJ policy of accommodation even if the silly idea it is a safe-haven currency persist. I continue to contend much of the strength we see in the yen from time to time is from wealth taking an easy path out of China.

It should be noted if indeed, Powell is pulling the strings behind the curtain to drop the dollar and support the markets, those in the loop are benefiting financially. Currency swaps and other ways that cause currencies to rise and fall are one way central bankers control markets. Call it corruption, or call it one of the perks of being on the inside, but whatever you call it, market manipulation is wrong. Recent revelations of those in high places making considerable money from  trading are a reminder those in positions of power have a way of skewing the system strongly to their advantage.

Yes, it is possible Powell is attempting to throw the dollar under the bus to save the stock market but this tactic will not stand for long. It changes nothing and does little to let the air out of the bubbles central banks and governments have allowed to form. On the flip-side, other central bankers trying to give the impression their fiat currency still has value must be giddy over the prospect investors will be reassured as their bogus paper enjoys a bounce.