The Coming Retirement Crisis Will Affect Everyone 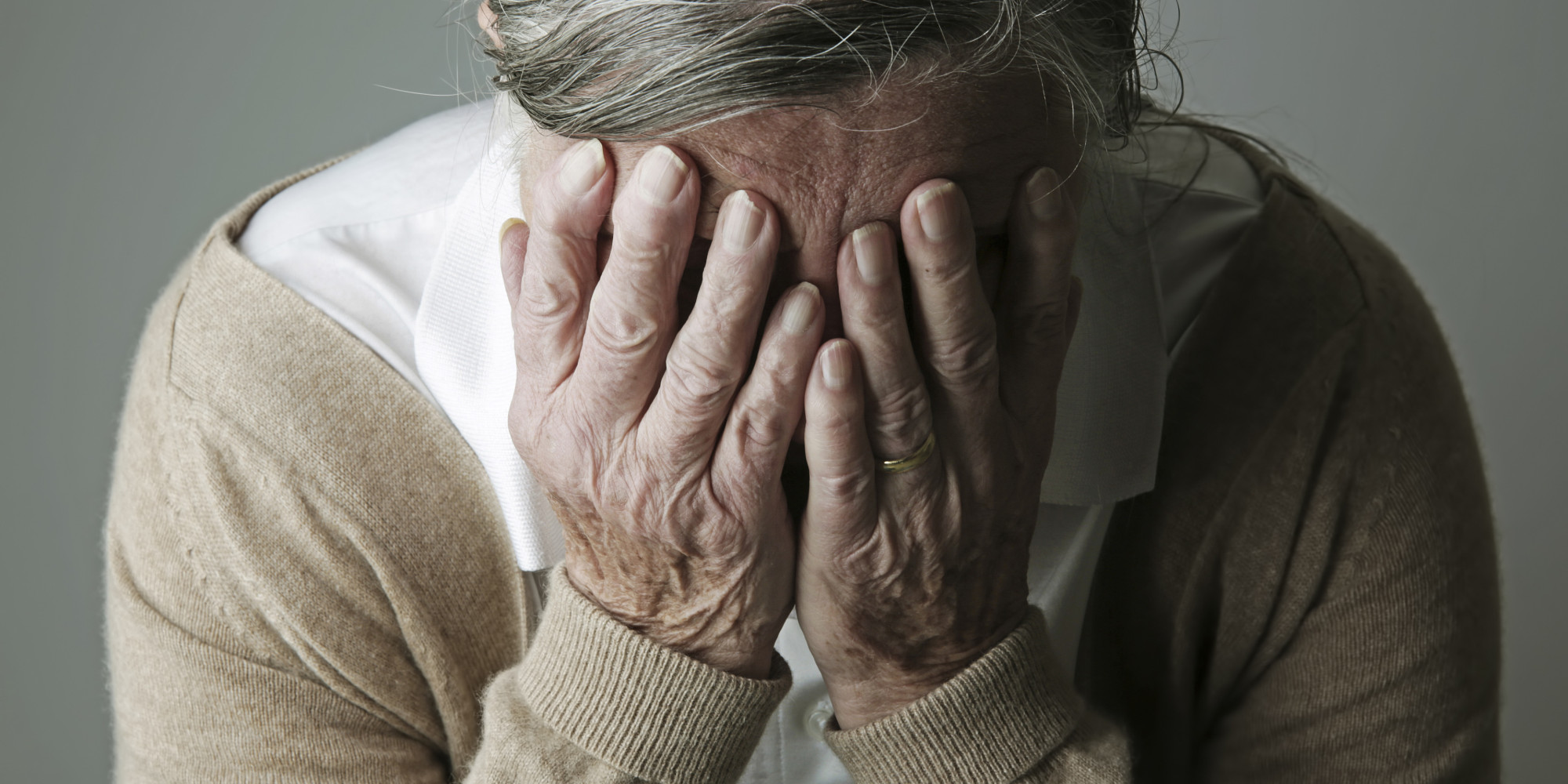 We are on the cusp of a retirement crisis that will affect everyone. Far too many promises have been made and the demographics we face do not bode well for a bright future. The answer that some people tout is we should have more children or open the borders. This is based on the idea we need more workers and ignores many other factors feeding into this issue. There is simply no way "more children" or workers can ever pay enough into the system to fulfill the promises that have been made.

The competition for programs from the government to support the needs of different generations is about to explode as young and old Americans reach out for more help. Much of our problems stem from a slew of bad policies either driven by stupidity, corruption, or an unwillingness to accept the reality you can postpone a reckoning for only so long. Investors and the public at large suffer from a "recency bias of hope" that tends to blind them from unpleasant long-term realities.

The coming together of surging investment risk, an interrupted business cycle, and demographics are coming together to form the perfect storm. To clarify, much of the wealth in America is held in the hands of the baby boomers that have just or are about to retire, and over the years, many have moved into risky investment in search of yield. It has been years since we have had a major recession so sooner or later, it is logical one will arrive. Last, but not least, we are now seeing demographics play a larger role in the economy as boomers downsize (sell assets) and cut spending.

While we look upon a world of wealth, we also see a world of debt. Unfortunately, over the last few decades growing inequality has placed much of the wealth in the hands of a few and distributed the debt in places where it will come back to bite us. Below are a few ugly indicators highlighting some frightening imbalances.

The example of the pension and retiree health shortfalls in Illinois is well documented. Sadly, many other states and local governments have the same problem. This is despite a massive multi-year stock market rally and huge tax hikes that went to pension funds. It is difficult to imagine how many of these pension plans can avoid default. This is already baked into the cake.

The financial giants aided by media have created the myth that everyone is making money when they invest in a retirement plan. Financial companies often forget to tell investors that when they invest in a 401 plan, the risk falls directly onto the individual owning the plan. Adding injury to insult, looking deeper into these schemes you will find outlandishly high fees buried under a slew of different names.

Often the magic of compounded returns is overwhelmed by the tyranny of compounded cost. A report by Robert Hiltonsmith claims these are a retirement savings drain. Hiltonsmith revealed a slew of pay-to-play and hidden kickbacks dwelling deep in the details of long difficult and boring documents. These tricks used to drain wealth from a customer's account helps to explain how financial companies pay for all those commercials and slick pamphlets constantly being thrown before us.

A big problem looms for those Americans that continue to believe disaster is something that hits other people but not them. Sadly, whether you have invested in a pension plan or a 401 account, prior economic crises show there is no guaranty that you will ever see your money again or if you do, that it will have retained its buying power. The risk is not only in stocks, but also lurks in bonds. Investors in bonds face a huge risk of default if they buy junk bonds and a good possibility of getting crushed if interest rates rise.

Based on how Japan has fared over the last several decades it is difficult to see the green shoots of a global economic renaissance suddenly spring forth as the result of even lower interest rates. In fact, the next economic downturn will likely envelop the planet and may last forever and a day. This is because central bank intervention and manipulation often have negative unintended consequences. People often discount how lucky Japan has been following its economic bubble burst in 1992 to be located next to China. Because of China's years of booming growth, Japan was able to mitigate much of the pain it was forced to endure.

The ramifications of a retirement crisis will affect everyone. When older people lose their savings or watch their wealth fall they have little time to earn more. They cut back or need help to survive. When these people sell their assets it could cause deflation but that is not a certainty. My feeling is inflation is strong enough it will only slow its rate as money flows to tangible assets and away from paper and promises. Regardless of how you view this, it is not a recipe for strong growth.

Footnote; Some of the thoughts outlined above are also voiced in the YouTube pieces below and several prior articles on AdvancingTime that focused on the generational divide and why the next downturn may be hard and long.