While my time to view news and Sunday morning talk shows is limited it is difficult to ignore that shows that discuss the Washington beltway and current events continue to bash President Trump and pile it on. Much of the hoopla last week centered around a newly released book by Michael Wolff, titled, “Fire and Fury.”  The very polarizing book is really more of the same thing we have heard Trump detractors spouting. It paints a picture of a dysfunctional White House and an administration led by a buffoon with a short attention span.  Trump's reaction to cutting comments made in the book instantly raised the book to "best seller status" by the media.  Even as the so-called media experts are quick to mention that while the book does not live up to journalistic standards such as checking facts and that it is full of unsubstantiated allegations they teased those with inquisitive minds to purchase a copy and because of this all copies were said to have quickly sold out.

Donald J. Trump ✔ @realDonaldTrump
....to President of the United States (on my first try). I think that would qualify as not smart, but genius....and a very stable genius at that! 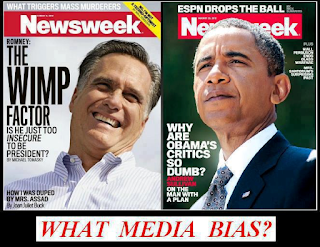