Election Distraction Has Taken Eyes Off Our Economic Ills 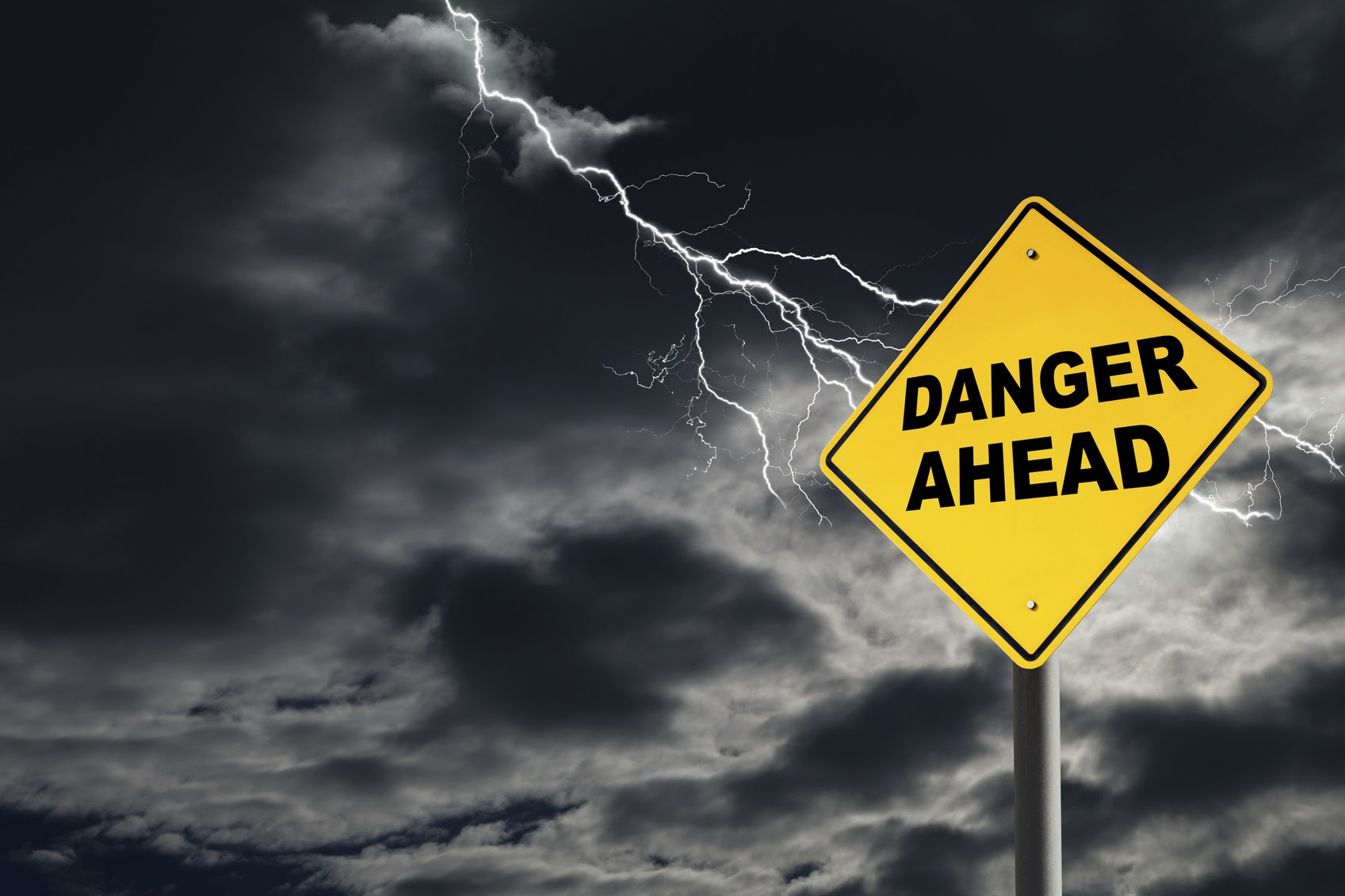 Lately it has been difficult to write about the economy because of all the noise flowing from the election and covid-19 hype. There is a growing reluctance to opine by many economic skeptics because it appears we have been wrong on recent predictions. Only time will tell if this is true due to the huge distortions now evident in the markets. Still, all this tends to diminish confidence in the ability to see what is ahead. This has forced not only me, but other economic watchers to go back and question all we hold true.

Unfortunately, other than moving a few pieces around the board, the recent actions by the Fed only continues to move back the day of reckoning. The "extend and pretend illusion" our economy remains on a sound footing is alive and well. One place this is evident is in the area corporate bond market where many bonds now hold an investment-grade BBB rating. If a company or bond is rated BB or lower it is known as junk grade, this means the probability the company will be able to repay its issued debt is seen as speculative.

In this troubling time of covid-19 where companies are being stressed and tested, we have watched the high yield option-adjusted spreads fall back towards pre-covid levels. The fact we have not seen yields rise as lending standers have tightened indicates the Fed has removed the liquidity problem. This has temporarily masked but has not solved the solvency problem. As the "lag time effect" kicks into gear expect a growing number of defaults and bankruptcies to take place.

This will become more visible especially now that we are encountering a resurgence of the virus pandemic. The tightening of lending standards generally leads to a huge increase in interest rates but not so much today and with companies floating new bonds they are leveraging up their balance sheets as a way to stay in business. This doesn't mean they are viable or will be in the future. It also brings about the question of whether they will be able to repay this debt especially if rates rise which at some point is very likely.

Without a doubt, certain areas of the economy have been impacted far worse than others. Airlines, hotels, cruise-lines, and a few other sectors have been decimated. The World Travel & Tourism Council (WTTC) published a report recently predicting that over nine million jobs could be lost in the US Travel & Tourism sector this year if barriers to global travel remain in place. The WTTC's warning is just another latest reminder of the deep economic damage occurring due to the virus pandemic that continues to batter the economy.

WTTC's research outlines between 10.8 million and 13.8 million jobs within travel and tourism remain at serious risk. According to the WTTC report, 7.2 million jobs in the US have already been impacted. If restrictions on international travel aren't lifted, and further stimulus isn't seen, 9.2 million jobs, more than half of all jobs in the sector, could be lost. Stimulus in this case is generally seen as government bailouts. Travel and tourism accounted for at least $1.84 trillion to the US economy and was responsible for 10.7% of all US jobs.

This is just one example of how much the economy has been affected. We should have no expectations that international travel or tourism will resume or return to normal in the near future. As this is being written, increased social distancing restrictions are being reimposed in Europe and the US. Companies adding to their debt load in order to survive while seeing their business erode are digging a deep hole from which they may never emerge. The ripple effect as this works its way through the economy makes this even more daunting.

When we couple the underlying ramifications flowing from the trends above with the fact that automation and the use of robots to perform tasks that in the past have been done by humans we should be very concerned about the loss of jobs. This gives credence to the idea the Government and the Fed are holding all this mess together with simply a promise and a prayer. This creates a rather poor quality hook for which investors to hang their hats.

Footnote; If you go to this YouTube video, https://www.youtube.com/watch?v=zuUnZFrR3K0&feature=emb_logo by Jeffrey Gundlach to CIEBA Financial Professionals titled "Hey Kids, Want Some Candy." 10-20-20, around 32 minutes into his presentation he hits an area that really brings home the issue we face huge problems ahead.