Markets Are Focused On The Fed And Tapering, Not Jobs 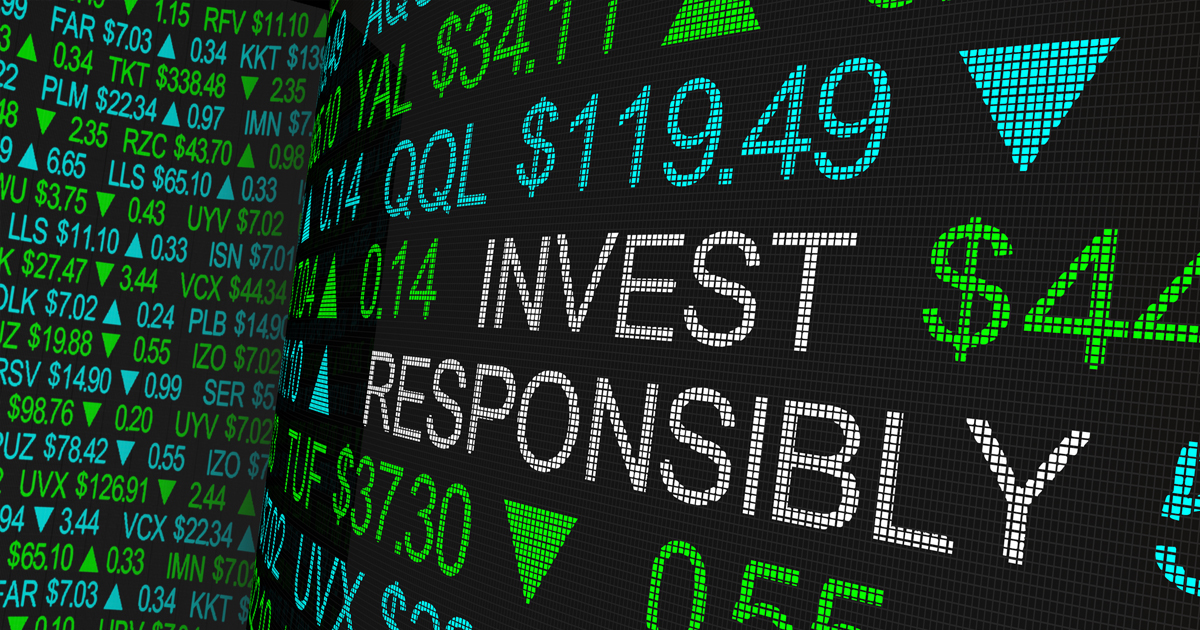 Markets are not focused on jobs as much as it is about when tapering will begin. Some economists are going as far as calling the last "a remarkably strong jobs report." I beg to differ. Let's be clear, most of these are not new jobs but simply people returning to the slots made when Covid-19 disrupted the economy. A huge X factor here is of course how Covid-19 fear is handled going forward.

The fact is, Covid-19 is not going to disappear completely and we will have to deal with it one way or another. Yes, jobs are being restored and much of this is being pushed forward by some states no longer giving out the "bonus" unemployment benefits showered upon us by the Federal government. This has resulted in a drop in the number of workers claiming they are no longer unemployed. It has also dropped the unemployment rate.

While jobs and getting people back to work is most likely a key factor in the action the Fed decides to take, in some ways it is far more important. Getting people back to work is key to productivity which is necessary if we want the economy to recover. Paying people to stay home produces nothing and is a burden upon society. This is why investors being preoccupied with when the Fed will taper rather than unemployment is misplaced. Of course, I'm looking at "the long run."

A recent article in Barron's titled; "The big job gains are over, says this economist. But The Fed Is On The Right Track." gave me pause. If almost ten million people that were in the workforce prior to the pandemic don't, or are slow to return to work, the economy is about to lose a great deal of productivity and this means a great deal of pain in coming years. As far as the Fed being on the right track, so far there is little indication the Fed is about to do much of anything.

The structural changes taking place in the economy are very dangerous.  In addition to not enough workers rushing to return to work, the 4% year-over-year growth in wages screams future inflation. With this comes the potential tail risk of soaring inequality which is something we should not overlook. Some people think companies will not continue offering higher wages in the future but it is very possible a self-feeding loop may have begun.

A toxic brew is being created by current Fed policies that highlight its role as the great enabler. If the Fed was not on its current path other countries would be unable to pursue similar pathways without damaging their currencies and economies. This is creating a rather soggy foundation on which to build a solid recovery. The only way to really move forward is to face our problems and clear the zombie companies that are growing in number from existence.

The whole idea that more job openings exist than unemployed workers most likely ignores the fact many companies are on a "full-court press" to hire workers on many different platforms. This means multiple ads being placed for the same job slot. Another factor is that, for now, companies are looking to hire more workers than they need with the thought that before long many of these workers will quit or they can cull them at any time. It could prove all the misguided interest in tapering is masking the real state of the jobs market.

Something is broken in the economy and the wild gyrations we continue to see in part are rooted in the fact many Americans are still collecting money from pandemic emergency unemployment claims. This has created a strange relaxed environment in which it seems many Americans would be happy to see the current subsidized and artificial version of the economy continue to roll on forever. Since people have yet to see the problems caused when governments run up huge debts from deficit spending, little concern is being generated and reality is being ignored.

The biggest problem before us is that tapering is easier said than done and politically unpopular. QE has made the wealthy and powerful much richer and they "control the strings." Risk can build slowly and while some people predict a massive deflationary cycle may happen in the future as defaults surge, it is just as likely inflation is being baked into the whole financial system. This makes strong stagflation the most probable scenario we face in the future.