Claims Of A Lower CPI Cannot Inflate Away Reality 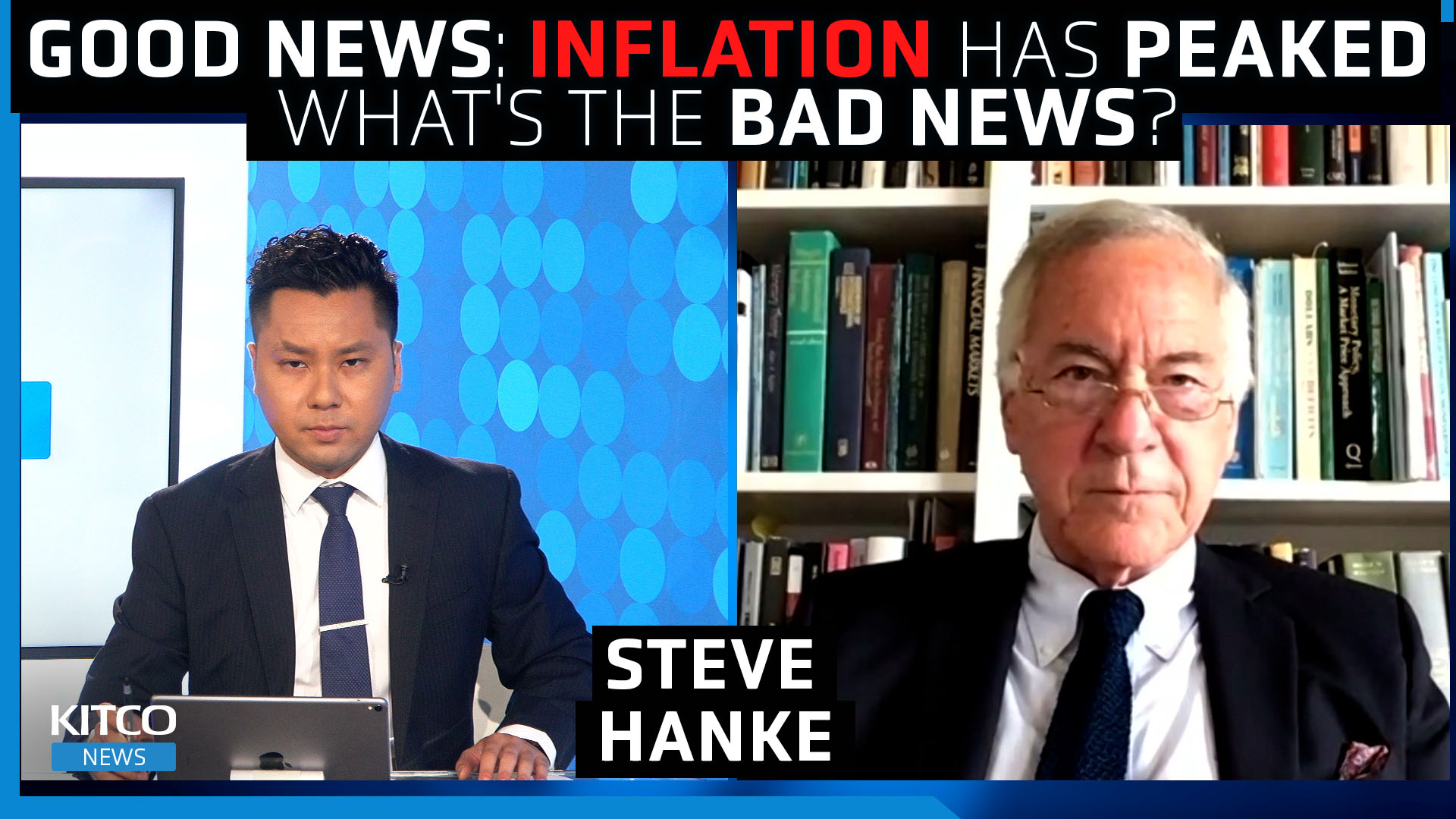 Yes, we have a problem, and claims of a lower CPI cannot inflate away the reality that inflation hurts consumers. To start with consider the argument inflation is much higher than the government reports. That said, Jay Powell is most likely very serious about ending the Fed put which has been a huge contributor to the wealth effect and inequality. This has also been a big driver of financial and economic growth.

If Powell accomplishes his goal it is expected to result in a more "responsible" and less speculative financial system. As things stand, most Americans are watching their wages falling behind the price of goods. As people are forced to buy less economic growth slows. This would of course extend down to falling prices as the wealth effect slams into reverse. All this brings with it risk and probably a lot of pain. This issue is intensified because the ability to simply roll over debt and refinance has been greatly diminished. Both liquidity and rates reduce this possibility. Trends are not friendly to growth anywhere in the world.

Even if inflation drops like a stone, that does not mean it will not return with a vengeance or signal growth will pick up. Feeding into this is that many people today do not want to work. The five-day service sector office work week became a thing of the past when people were told to stay home during the pandemic. Mediocre production on the part of workers coupled with the potential that Geo-political issues may soon create a slew of new commodity shortages. Supply chain problems and disruptions tend to limit the supply side of growth.

Powell's decision to risk driving the economy into the dirt to create a more sustainable economic future conflicts with the priority of politicians. Their main goal is to get reelected, and if this means handing out free money to stimulate the economy, so be it. The big question is how big the next wave of checks will be, $2,000 maybe $3,000? An issue we cannot ignore is that each stimulus has less effect than the one before.

A matter that should overshadow the liquidity/interest rate argument is rooted in the importance of savers being rewarded and not punished over time. Lowering interest rates because inflation drops a tad does not address the need of savers to be able to earn a safe return on their savings. This means allowing them to benefit even after both taxes and inflation. Bogus promises by the government to meet this need by selling Treasury Inflation Protected Securities (TIPS) fall short. Anyone wishing to protect a substantial nest egg will find the government greatly limits such purchases. 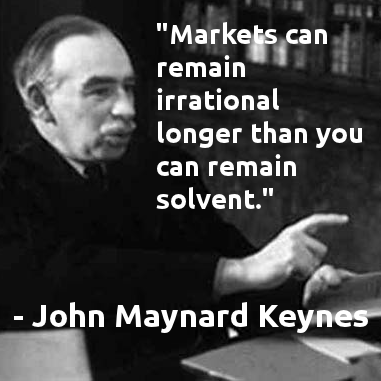 Flipping back to the stock market and the idea people should buy stocks because we are in a bear market and they have had a big pullback could be flawed. If indeed we are in the process of a stock market bubble popping, they could continue down a lot farther. So far we have not seen a total capitulation where investors come to a place where they want nothing to do with stocks.

Consider the famous John Maynard Keynes quote; "Markets can remain irrational longer than you can remain solvent." This is true for both the upside and downside. Flawed is thinking stocks will come soaring back. History shows following such a fall it can take several decades before this happens.

Trying to put together all the opposing views being thrown out there into some kind of order, is a mind-boggling task. The notion all currencies are about to be debased may have more to do with governments than central banks. This feeling of distrust in the future value of so-called "paper money" may spur inflation higher as people swap it for real assets. One thing remains certain amongst all this noise and that is protecting our buying power and wealth will continue to tax our ingenuity.