Is The Yen About To Resume Its Path Lower? 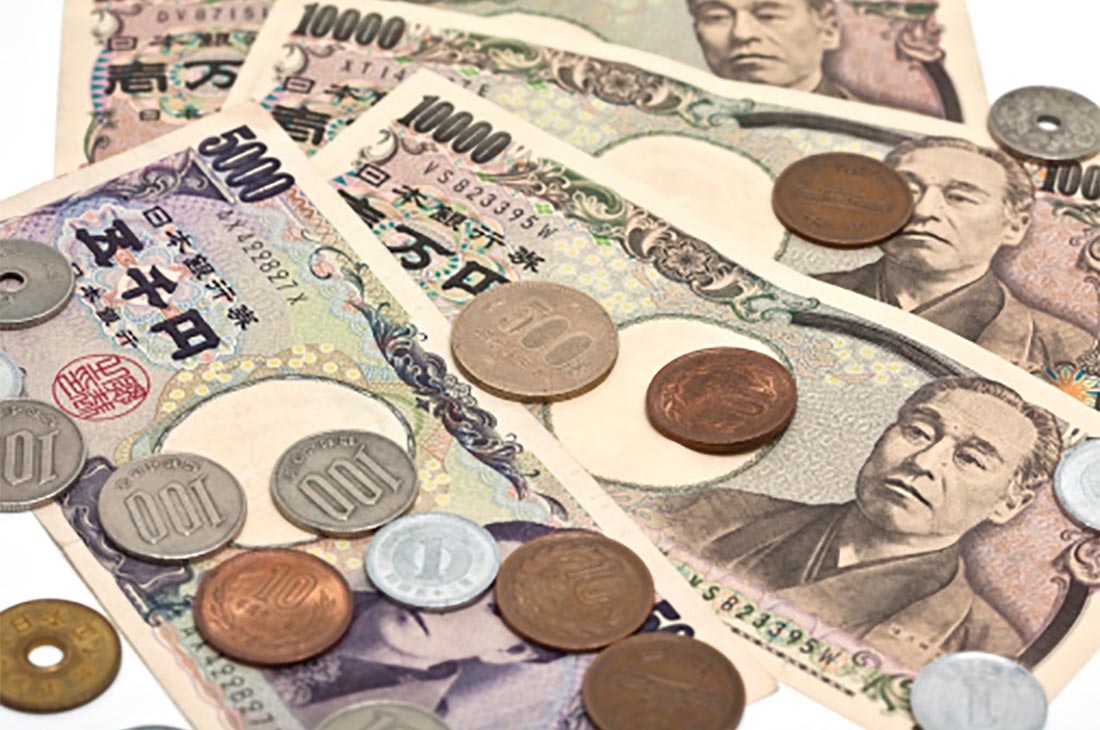 Much of the recent strength in the yen can be explained in one word and that is China. While I have seen no other currency watchers espouse this theory, I continue to contend the yen has become a major conduit by which wealth is being transferred out of China. This tight relationship can be seen each time trouble surfaces in China's economy. When this happens the yen rises in value as wealth exits China through business back-channels.

Let's be frank, most economic watchers think the Chinese economy is in big trouble, this makes it logical many people would want to get their wealth out of the country. This, however, is easier said than done. China has very strict rules related to taking money in and out of the country. These rules regulate the actions of individuals attempting to move money out of China. We can assume, that most people moving large amounts of money would rather go under the radar and avoid running into problems with the Chinese government.

A few other factors feed into the recent bounce in the yen but do not be surprised if this recent strength rapidly fades. One factor playing into the bounce is the decline in the yen's value over the last several months may have been a bit overdone. Another could be related to the fact energy prices have come down reducing the cost of imports needed to fuel the economy. Still, we are again beginning to see the yen slip down towards its lows and should be repaired to see it again slip into new low territory.

Japan's basic problems still remain. As stated in an earlier post, higher interest rates are toxic to the highly indebted nation. Also, unfavorable demographics will continue to haunt the small island nation. Simply put, the fundamentals for Japan are lousy. Much of the risk of who gets hurt in the case of a falling yen or a default has shifted from the private sector to the Japanese public since the BOJ has continued splurging on JGBs.

As Japan continues down this path it is only a matter of time before the credibility of the BOJ is lost and the yen plunges. To support their stock market the BOJ has even gone to buying stock. When investors in Japan's government bonds begin to believe that inflation is about to return it would be logical for owners of  Japanese debt to rush out of the low-yielding securities and buy foreign bonds or equities.

Unlike many other leading economies, Japan has been battling deflation or falling prices for the best part of the past two decades. We may have reached the point where reality has now taken hold. This has been a long time coming. When Japan crumbles it will be felt across the world and add to doubts about the whole fiat currency system.

(Republishing of this article welcomed with reference to Bruce Wilds/AdvancingTime Blog)
Posted by Bruce Wilds at 3:16 AM